Indian sport stars are also bitten by the World Cup bug. They tell us about their expectations from the tournament and their favourites.

Official fooballs of the Russia 2018 World Cup tournament are seen under rain during a public training session of Switzerland's team on June 12, 2018 at Torpedo stdium in Tolyatti also know as Togliatti. / AFP PHOTO / Fabrice COFFRINI

“I have always followed the World Cup. This time I will watch in bits and pieces till it gets exciting in the later stages of the tournament. There have been many classic matches in the World Cup, but I can never forget the 2006 final in Germany, when Italy beat France on penalties. It was also the match where Zidane got a red card for headbutting Materazzi. That was sad really. I have backed Brazil always. My favourites are Cristiano Ronaldo, Neymar Junior and Anthony Martial.”

“Honestly, I am not a big football fan, but when I learn there is a great contest coming up, I don’t miss it. I have not watched football at the ground, but it is fun to watch on TV with friends. The World Cup, I know, is a great stage for entertainment and I am also going to catch up on some matches. The final of the last World Cup when Germany beat Argentina was a thriller. Also, the 7-1 destruction of Brazil by Germany. It broke millions of hearts. I will back Germany to retain the title. They are a complete side. When it comes to a player, I think Messi towers over the rest.”

“I was planning to visit Russia for the World Cup, but that will not be possible because of the busy schedule. But I will definitely watch all the games of Brazil. I have been a big fan of the side and will be rooting for its victory.” 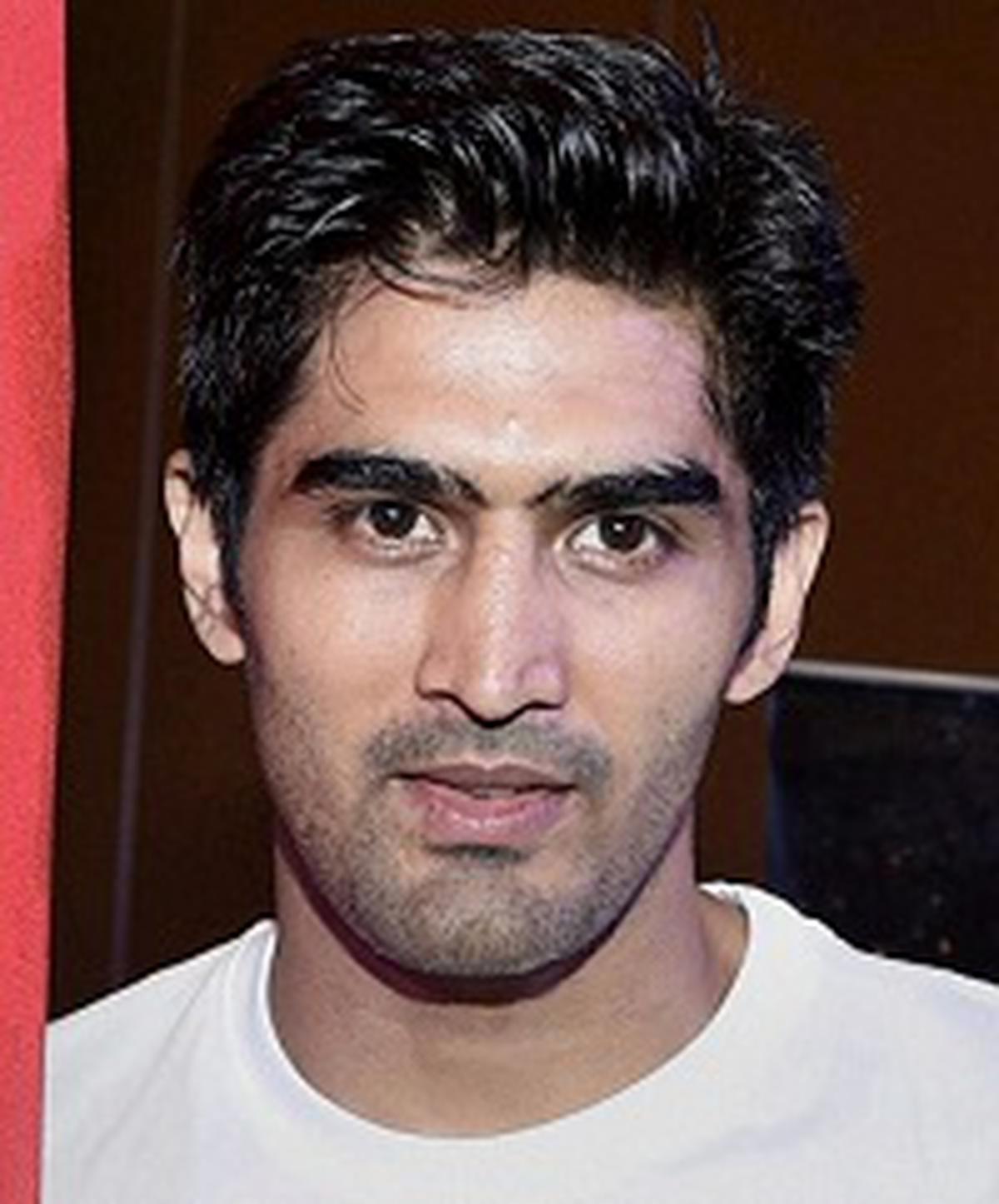 “I have been a big fan of football and will certainly watch all the matches during the World Cup. But then, I don’t have any particular team as a favourite. Once the tournament begins maybe we will get to see some intense action on the field. Most of the players have been doing well on the club circuit and I hope they deliver for their respective countries. But, as I will remain glued to the television, I also want to see an Indian team participating in the World Cup some time soon. I know it is a tough task, but then, you never know what will happen in the next few years.” 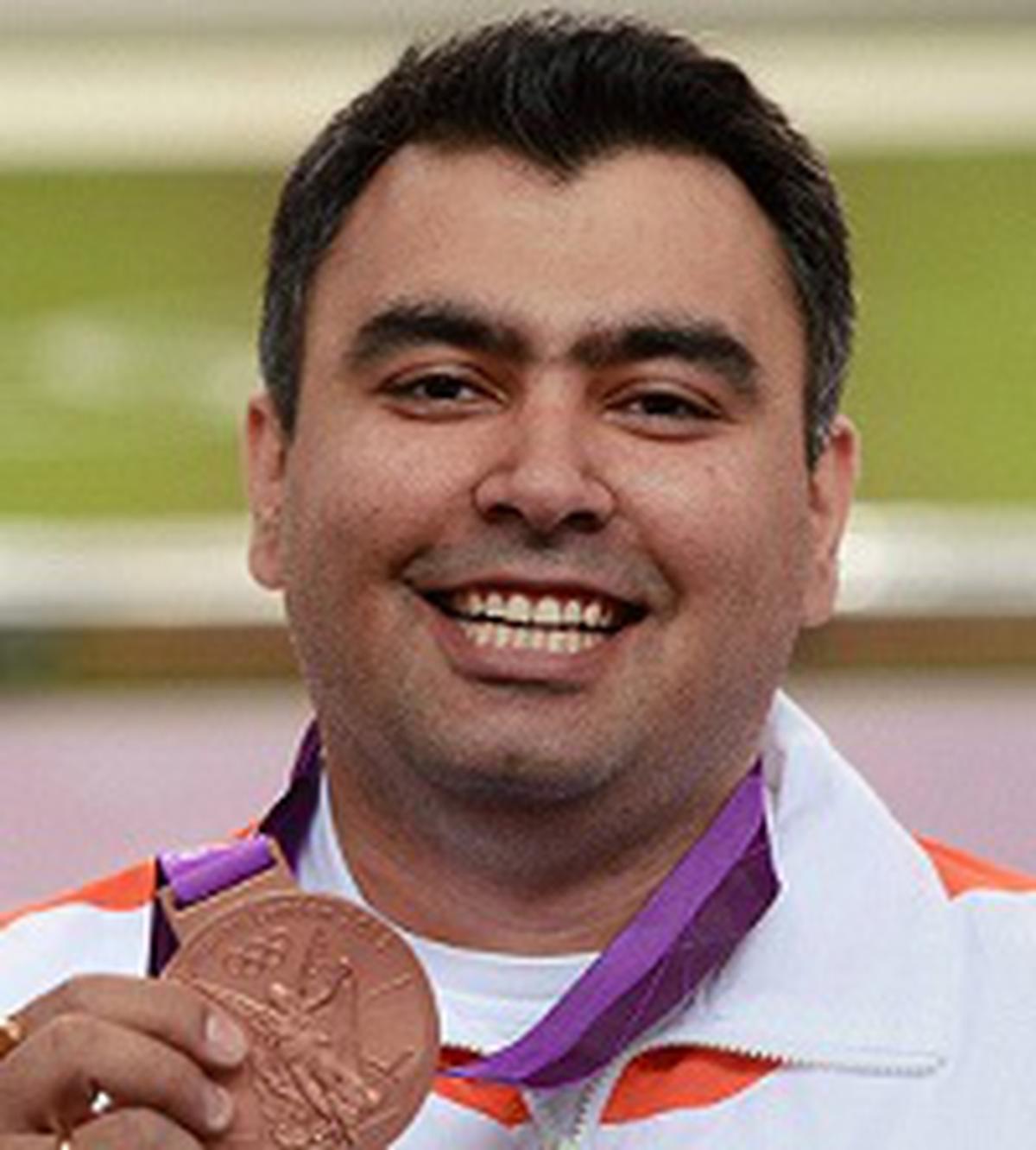 “I will keep an eye on Argentina. With Lionel Messi around, the team will certainly be hoping to clinch another World Cup title. And, as a fan, I would want Messi to have the last laugh. He has won it all in the club tournaments, and let’s hope he can recreate the magic for Argentina.” 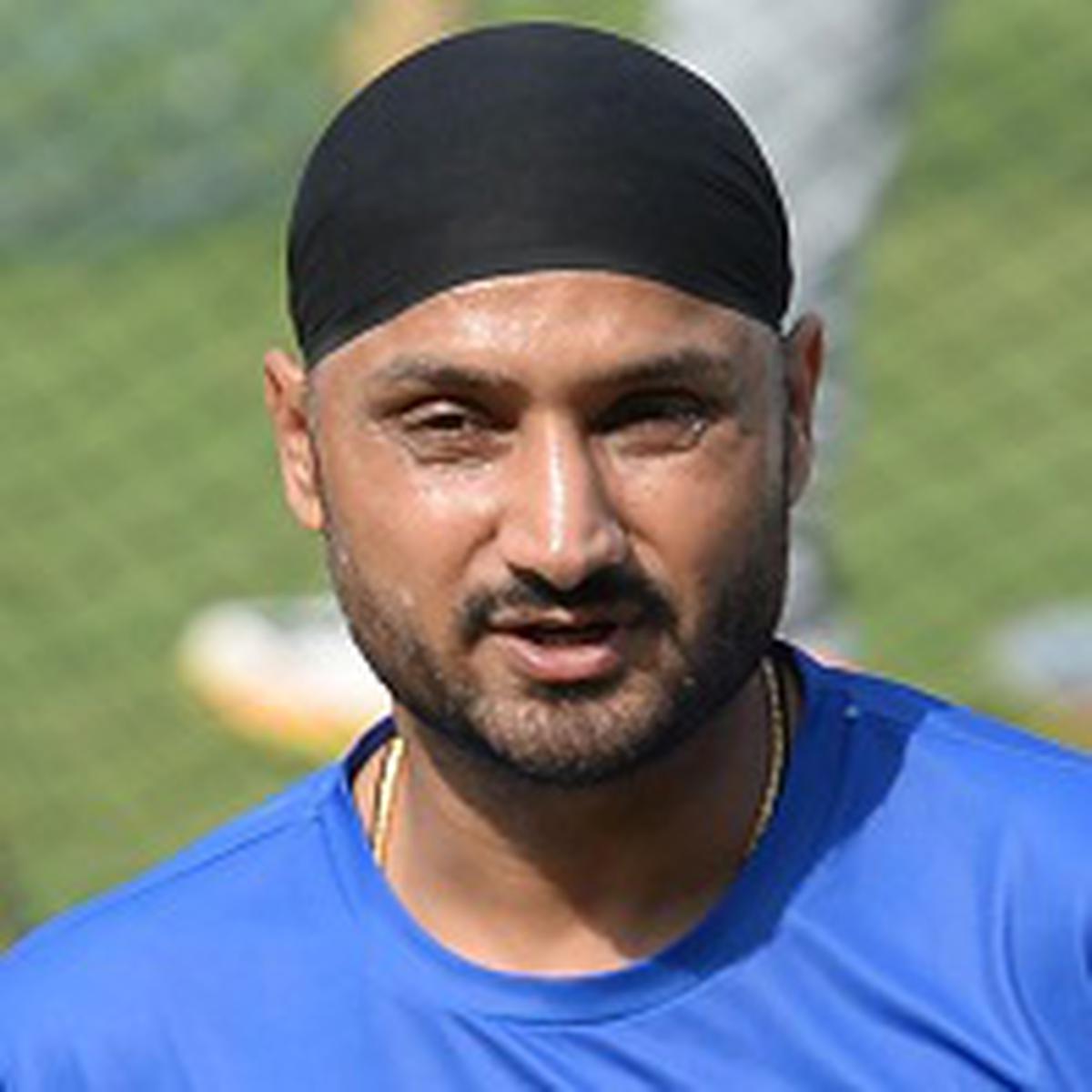 “I don’t miss an opportunity to follow the games. In fact, for the last World Cup I was lucky to be in Brazil on an invitation and had the opportunity to meet the great Pele. I plan to be in Russia this time, too. I have seen quite a few matches live in England, but going to Rio was a great experience. Argentina is my favourite team for their attacking style of football. I can walk miles to watch Messi. What a footballer!” “I have always been a supporter of Italy. It is a bit saddening to not have the Azzurri in the tournament this time. However, I will watch the World Cup and keep an eye on Brazil, Argentina and Germany.” “(The first time I watched the World Cup) was in 1986. I vividly remember the genius of Argentine superstar Diego Maradona writ all over the edition. And that famous or rather infamous ‘Hand of God’ goal, too.

“I played for Andhra Pradesh state in football and that helped me to be a better goalkeeper in hockey, too. But for the accident on Tank Bund which left 15 stitches on my chin and made me miss the Junior Fed Cup, I would have been a footballer.

“I am a huge fan of Cristiano Ronaldo, who can score goals from any angle. So, I would love to see Portugal win the Cup.” “I have always been a big fan of the sport. It takes you to a different world when some of the best in the business showcase their skills and try to help their national teams win the championship. The long wait of four years to have a go at the Cup is perhaps what makes this so special to watch.

“My [first] memories [of the World Cup] go back to the 2002 edition, when I remember watching all the games from the first round itself. A truly fantastic experience. Well, those were the days when I used to be lost in a different world. So many fascinating contests you could watch. Those moments of Brazil beating Germany 2-0 in the final for a record fifth title are frozen in my memory. Ronaldo’s brilliance under captain Cafu was truly special... Frankly, I would like Brazil to win the Cup again. There is a unique charm in the way they play their game. They are my favourite team even this time around.

“When it comes to individual players, the Argentine genius Lionel Messi is clearly my favourite. I am sure he will give his best to make it truly memorable for his national team even as I look for a Brazilian treat this time around.” 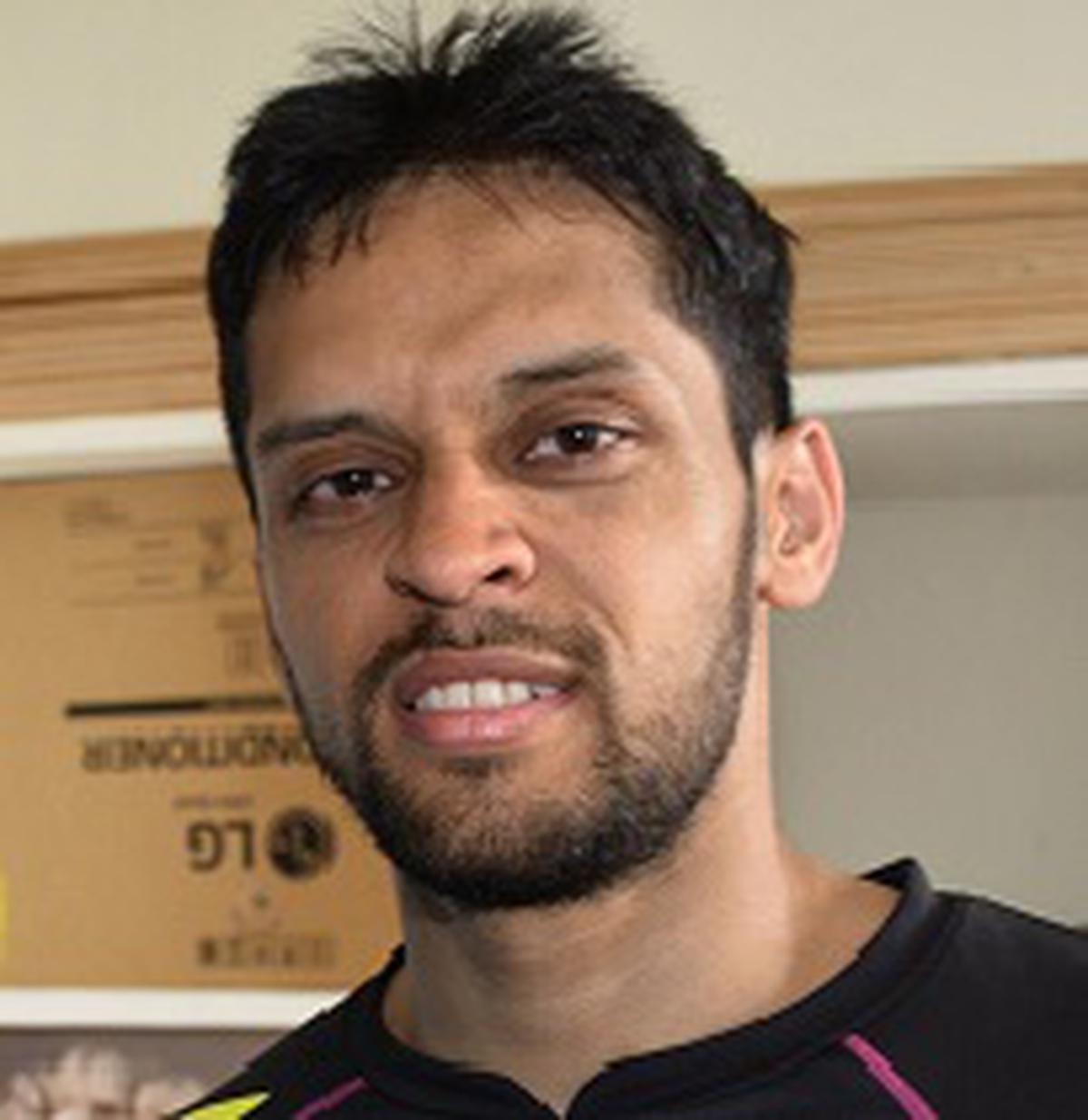 “I have been watching the World Cup since the 1994 edition in the USA, and I vividly remember the famous Brazilian team winning the Cup thanks to the brilliant display by the forward line of Romario, Leonardo and Bebeto. Truly unforgettable images on TV. There was a unique charm in staying awake till late in the night [early morning for Indians] to watch some of the greats of football battle it out... Yes, Roberto Baggio missing a penalty, is one of those things which cannot be easily forgotten. My favourite team for the 2018 World Cup will be Belgium. I would love this team to win, for it has never won the championship. Somehow I have a feeling that this team can go the distance and challenge the best. Kevin de Bruyne is my favourite [player] for his amazing skills. He plays for Manchester City as a midfielder and I am sure he will carry the hopes and aspirations of millions of Belgians on his shoulders. He is a treat to watch when in full flow. Not for nothing is he rated as one of the most complete footballers of the modern era.”

“I have been watching the World Cup since 1978 as an ardent fan and as a footballer. My favourite team of the 2018 World Cup will be Argentina or Brazil because I’m a fan of Messi, who may be playing his last World Cup, and as for Brazil, they have won the Cup five times.” 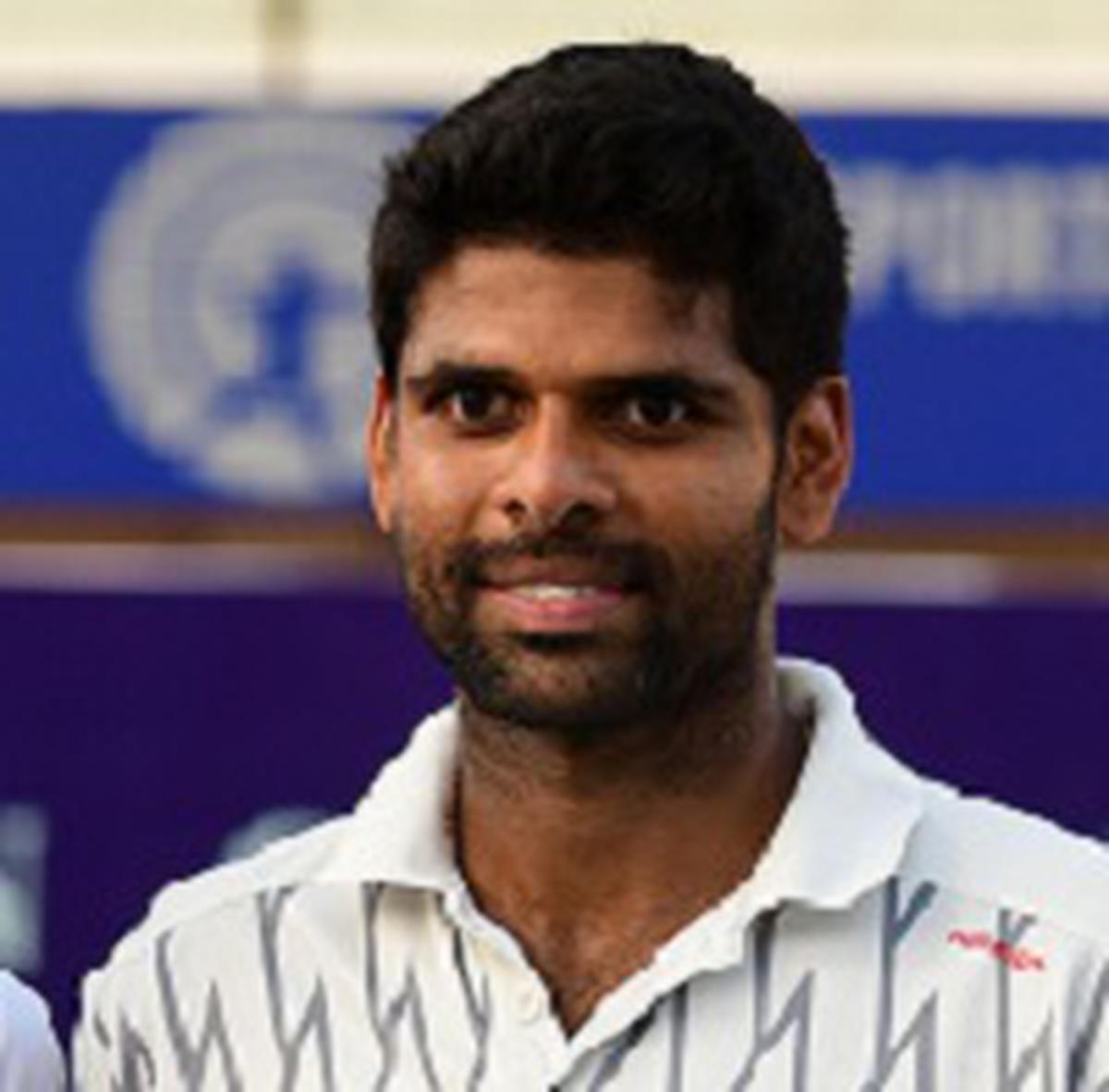 “When I find time in between my matches [I’ll watch the World Cup]. It’s a very special event and the atmosphere is going to be great. I was in Europe – Germany – for training when I watched the 2010 World Cup match between Germany and England, and Germany won that match. And that was the first and only time I saw cars honking all the way celebrating that win. My favourite for the World Cup is Germany, because I have been there often and many of my friends follow soccer very intensely. And my favourite player is Thomas Mueller. “I don’t really remember watching the World Cup, but at times I do watch. There are a lot of good players, but for me the favourite would be Ronaldo.”